THE ROLE OF THE MEDIATION ADVOCATE 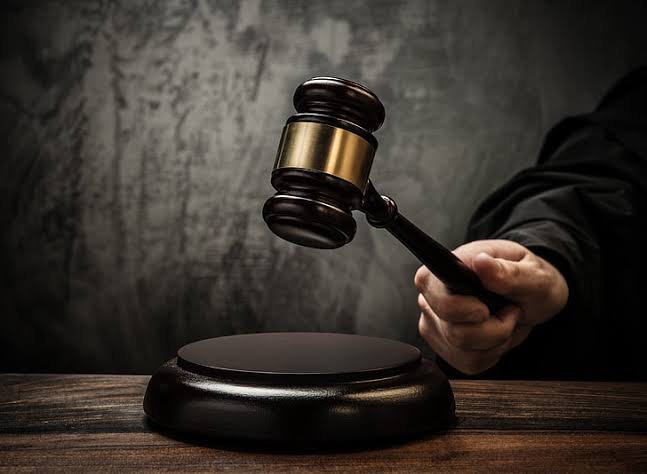 In the province of alternative dispute resolution, four professional career paths stand out. These are those of Arbitrator, Mediator, Conciliator and Mediation Advocate. Some of these are already well established in the consciousness of the user public, despite the tendency for some to still use them interchangeably. This is why you still find some members of the public refer to a mediator as arbitrator. If this was pardonable in the past, recent judicial developments makes it imperative that a clear understanding of the distinction between these professionals become public knowledge, in view of their roles as key actors of the multi-door courthouse system.

Recall that a fortnight ago in this Column we discussed how to use the services of a multi-door courthouse. It was clear in that piece that the operations of a multi-door courthouse were materially different from those of the regular courts. We noted for instance that the multi-door courthouse can assist you to persuade a recalcitrant opponent to come to the mediation table. It is noteworthy to say here that aside referrals from trial courts, a good number of disputants still exhibit some reluctance to accede to dispute resolution under the multi-door courthouse systems. While this may sometime be traceable to lack of familiarity with the process, others curiously are the outcome of lawyer advice to the effect that mediation is ineffective and unenforceable. Concerned about this knowledge disconnect, judiciaries all over the world have embraced the emergence of a specialist corps of lawyers trained and accredited as mediation advocates.

A mediation advocate should not regarded in the popular sense of the term advocacy; that is, a person who campaigns for or merely promotes the use of mediation. Within the context of emergent professional use, a mediation advocate is a lawyer trained and accredited in the art of representing clients at mediation. It is a globally recognized skill and it’s indeed the newest of the alternative dispute resolution professions. Mediation advocates are of great significance to the growing culture of alternative dispute resolution. They are the first line of contact between disputants and the justice system. They hold the aces as to which direction the pendulum of dispute resolution should swing as between litigation, arbitration or mediation. Just as between courts and multi-door courthouses, there are clear distinctions between trial advocacy and mediation advocacy. The mediation advocate is by training and orientation groomed to understand that beyond the cold letters of law establishing rights and obligations of parties, there exists human stories that materially affect people and organizations in dispute. These are the true pains which impel parties to seek justice. Regrettably however, these concerns are often overlooked in the trial justice system.

Aside the knowledge of law, a mediation advocate is expected to be deeply grounded in the subject area of dispute. He should be sufficiently knowledgeable to explore both legal and non-legal options in the resolution of his client’s case. In its purest form, a mediation advocate should not accept brief in a subject area for which he is not professionally competent. This appears to be the very reason for which non-law professionals such as accountants, medical practitioners, engineers, real estate practitioners etc. are allowed to train and practice mediation advocacy in multi-door courthouses. Their brief would usually be restricted to representing parties in disputes within the confines of their professions.

A mediation advocate who has been briefed by the client undertakes a number of strategic steps. The first of these is to screen the client’s case for suitability for an ADR process. He also requires to fully understand the case within the legal context of rights, obligations, and legal classification in order to properly educate his client on the preference for the mediation option. According to Andrew Goodman, Convener of the Standing Conference of Mediation Advocates(SCMA) pre-mediation conference should establish precisely what outcome is needed, not just in relation to the legal cause of action or defense, but taking into account the full range of wider commercial, relationship, personal and emotional interests where present. Goodman proposes that one effective way of doing this is to list out everything the client is interested in achieving and then prioritizing these by dividing them into categories. He suggests that the categories may be ranked as ‘needs’ ‘would like’ ‘nice to have’ or some such. The interrogation of the client’s needs ultimately unveils his underlying interests for the proposed legal action. The client must be instructed to know the importance of the role which his opposing party plays in the ultimate resolution of the case. The opponent’s concurrence to proposals or offers in the negotiation session is what resolves the dispute. Though the mediator has no adjudicatory powers in the process, he nonetheless wields considerable influence, particularly along the lines of his mediatory skills. The icing on the cake that mediation literarily represents is that aside the speed, confidentiality and efficient cost of the process, the client should know as of fact that mediation agreements are now enforceable as consent judgment of all courts in Nigeria.