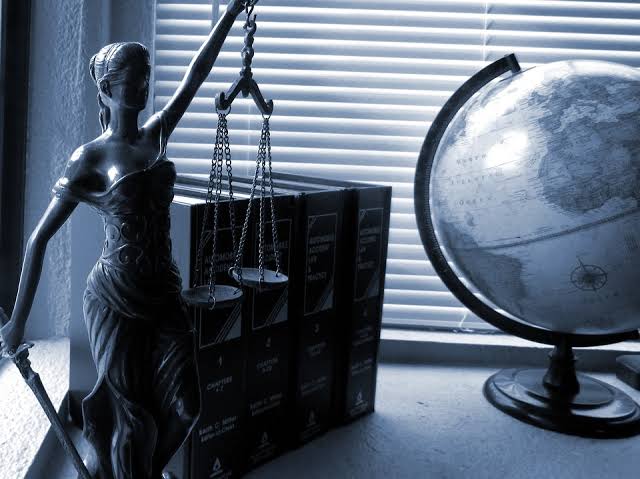 The introduction of Alternative Dispute Resolution (ADR) into contemporary justice delivery has in some respects opened up the hitherto exclusive turf of lawyers to other professionals. Since the emergence of the legal profession in ancient Rome, formal dispute resolution industry has been the exclusive preserve of lawyers.

According to the Wikipedia, the earliest people who could be described as “lawyers” were probably the orators of ancient Athens. They however faced serious structural obstacles, first of which was the rule that individuals were supposed to plead their own cases. Trust humans to break rules; people devised a way around this by individuals asking a’’ friend’’ for assistance. A second and more serious obstacle, which the Athenian orators never completely overcame, was the rule that no one could take a fee to plead the cause of another. This law was widely disregarded in practice, but was never abolished. It thus meant that orators could never present themselves as legal professionals or experts since they could not demand nor receive a fee for such practice. They had to uphold the legal fiction that they were merely ordinary citizens generously helping out a friend for free.

Given this historical background, it is safe to suggest that if the origin of law is to be narrowed to those men who could practice the legal profession openly and legally, then the first lawyers would have to be the orators of ancient Rome. This followed the abolition of the ban on fees by Emperor Claudius, who legalized advocacy as a profession and allowed the Roman advocates to become the first lawyers who could practice openly.

It is also on record that ‘like their Greek contemporaries, early Roman advocates were trained in rhetoric, not law, and the judges before whom they argued were also not law-trained. But very early on, unlike Athens, Rome developed a class of specialists who were learned in the law, known as jurisconsults’.

Centuries after, dispute resolution appears back to its origins – the active participation of laymen. This may not be far-fetched from the oft stated fact that there is nothing new under the sun. Make no mistakes about it, non-lawyer mediators deliver at equal levels with their lawyer counterparts. Mediation and arbitration deal on facts and recognizable societal standards rather than legal technicalities. Every Society, professional calling and business endeavor has common usages recognized by all.

When therefore issues are raised in a dispute, the goal of the mediator or arbitrator is to first establish what has happened; how the parties themselves evaluate what happened and how they desire to resolve same in a manner agreeable to them. A second option is to look to identifiable societal standards as a persuasive precedent to assist parties make informed decisions. A mediator need not be a subject matter specialist in order to be proficient in the resolution of disputes before him. What he requires is a process specialization. That is to say that he must be in full grasp of the methodologies of mediation. These are the tools with which he can meander through the complexity of any dispute and bring the opposing parties to deal with their own issues in a successful manner. Though familiarity with the subject matter of dispute will usually fast track or aid the mediators work, such strict requirements lie only in the areas of arbitration and mediation advocacy which is the lawyer or party representative component of the mediation process, When therefore disputants appear before a mediator who is not a lawyer by profession, they must not fret but trust the process which the mediator represents. Whether legal practitioner or not, good mediators have common attributes. Writing under the subtitle ‘The Competent Mediator ‘in a book recently published by the Lagos State Citizens Mediation Centre, Hon Justice Atinuke Oluyemi (Mrs.) noted that ‘’there is no one predictor of success as a mediator. Successful mediators come from many different backgrounds and have varied life experiences. A competent mediator is an effective conflict manager. Competence depends partly on the nature of the dispute and the parties’ expectations. It also depends whether the mediator has the right mix of acquired skills, training, education, experience and natural abilities to help resolve the specific dispute’’

It may be argued that certain economic sectors which have uncommon professional lingo will do better having their own members trained as mediators. One sector that readily comes to mind is the maritime industry. International in nature and proportions, the industry presents an environment that may not be easily grasped by non-initiates. It therefore behooves of the leaders of the industry to reach out to its rich reserve of technocrats and exited veterans to step up for training in mediation and arbitration in order to assure of a robust dispute resolution industry for the sector in the foreseeable future.