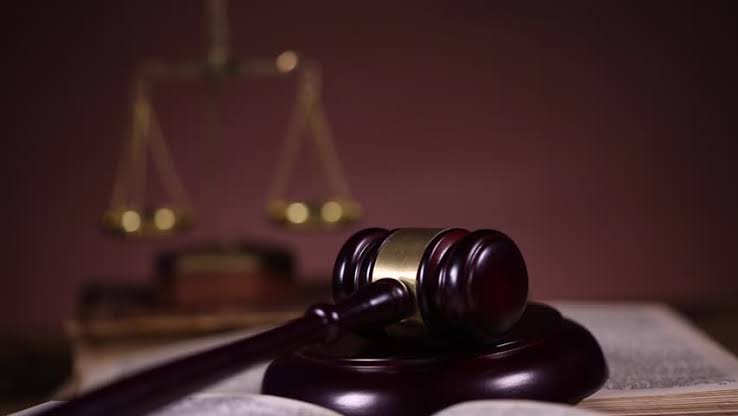 A fortnight ago, the Standing Conference of Mediation Advocates commenced a mentorship program for its Associate Mediation Advocates. The mentorship programme is being carried out under the auspices of the Lagos State Citizens Mediation Centre, an ADR Organization established by the State Government to resolve all manners of disputes between residents of the State free of cost. A key point of the exercise which was designed to enable participants gain hands-on experience has been their task to explain the mediation process to lay parties to whom they had been assigned and particularly to educate them on the import of a third party facilitated negotiation.

In the province of Alternative Dispute Resolution, the word ‘’Neutral’ ’is a common term of usage denoting the impartiality of professionals such as Mediators, Arbitrators and Conciliators. Though not of popular use, the term can also be applied within the context of litigation to refer to the presiding Judge since he or she is not a party to the issues in contention. To put it in perspective therefore, third party assisted negotiation arises when a person or persons not directly interested in the outcome of a negotiated deal is called upon to facilitate.

It is important to note that the commonest form of negotiation known to mankind is the person to person or face to face negotiation. It is a common feature of our humanity that is carried out every other moment, unconsciously. When a dispute however arises and all forms of mutual communications breakdown, it is time to invite third party neutrals to assist in the negotiations to resolve the dispute.

In the mediation process there are a number of ground rules and procedural principles which a third party neutral must adhere to in order to effectively discharge his function within internationally accepted standards. The first and perhaps most important is the need for the mediator (or Neutral if you wish) to be impartial and to be totally detached from whatever outcome may be recorded in the mediation. It is for this reason that the mediator must disclose if he has had any prior or existing relationship with either of the parties. If he had, he must proceed further to disclose the nature of the relationship and to seek the consent of the parties as to whether or not he could still act as mediator of their dispute. Generally speaking however it is preferable for any mediator caught in this circumstance to disqualify his or herself before any of the parties react negatively.

Another high point of third-party assisted mediation is for the parties and mediators to enter into a confidentiality agreement. They agree that whatever transpires during the mediation session will be confidential and kept between the persons that were engaged in the mediation. Aside from the confidentiality imposed on all parties to the mediation, the Mediator has an additional commitment not to disclose confidential information he gathers from a party during private sessions to the other, unless expressly authorized to do so. As you probably may have known, private sessions otherwise known as caucusing is a key agenda in every mediation session. Soon after a mediation session begins and the parties have told their respective stories to the mediator in a joint sitting of all concerned, the mediator breaks the proceedings into private sessions where he is able to meet with each party in privacy. Indeed the success or failure of every mediation may to a large extent depend on what transpires at the caucus. It is at the caucus that the mediator seeks individual perspectives on how they expect the dispute to be resolved. After conferring with one party, the mediator conveys his or her offers or demands to the other party with a view to receiving that other party’s proposal on the same issue. These options of a settlement template as proposed by each party constitutes the negotiation process. Unlike the face-to-face negotiation where each party hears the direct proposal of the opponent, mediation saddles the mediator with the burden of conveying these back and forth. Caucusing takes off the challenge wherein some persons are scared stiff of any form of negotiation. It manages the imbalance occasioned by the superiority of eloquence by one person over the other. It completely removes the hurt either party may suffer from the emotional outbursts of the other. Because both parties have been separated for the purposes of the caucusing, the mediator absorbs these emotional discharges aimed at each other in the attempt to ventilate positions. He separates the weeds from the chaff in the process of relating the proposal to the opposing party. Since he is a disinterested party he may not take personally the intensity or bitterness of the charged process. The mediator must be adept at reframing. It is an essential skill required to douse the negative emotions which an otherwise innocuous statement may relay.